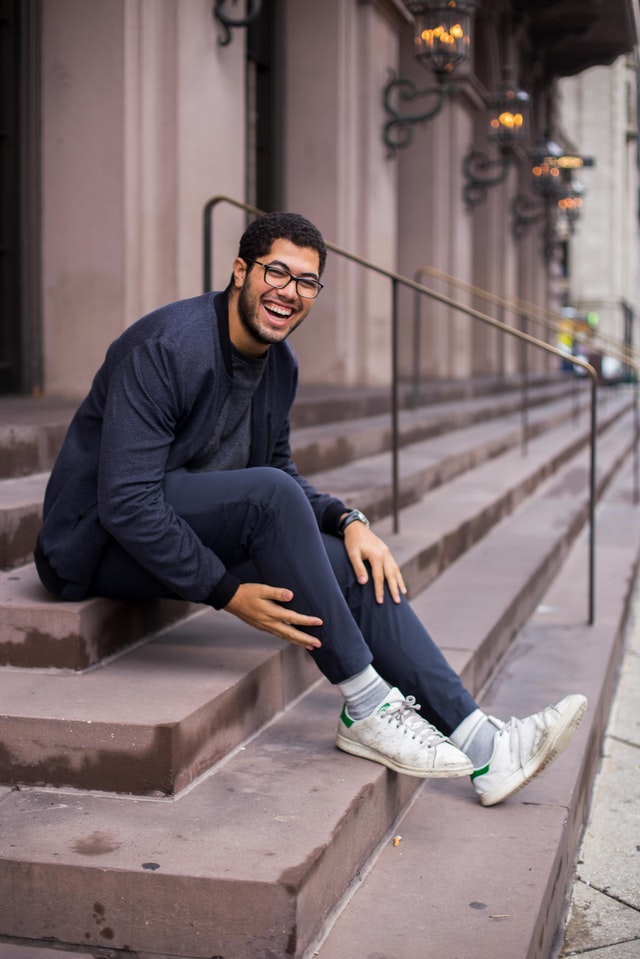 If you have experienced a loss and need to file a claim, please contact your retail insurance agent for assistance in completing the necessary forms. If you need contact information for your agent, please feel free to call 512-531-1744 or email marketing@taga1.com. 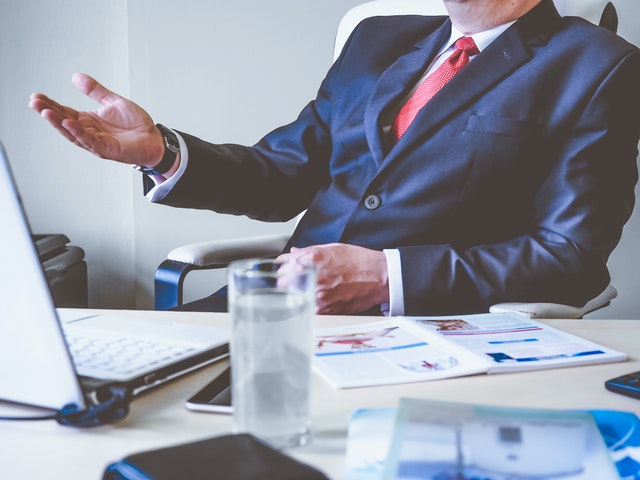 Please forward your Accord loss notices to TAGA at 512-342-2803 or email to claims@taga1.com. Blank forms are available below.

For your convenience, company phone numbers to obtain claims information are listed below. 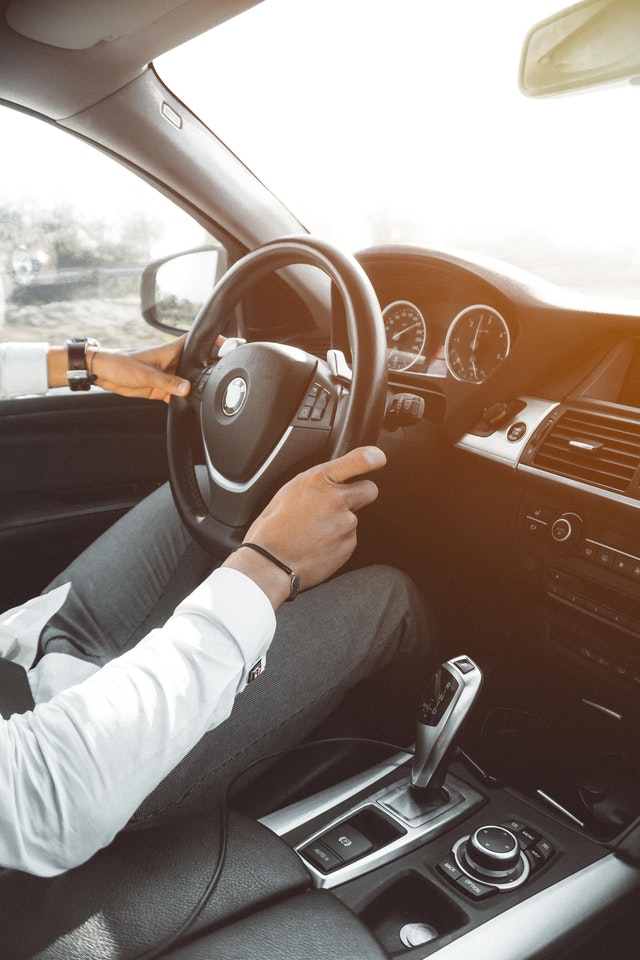 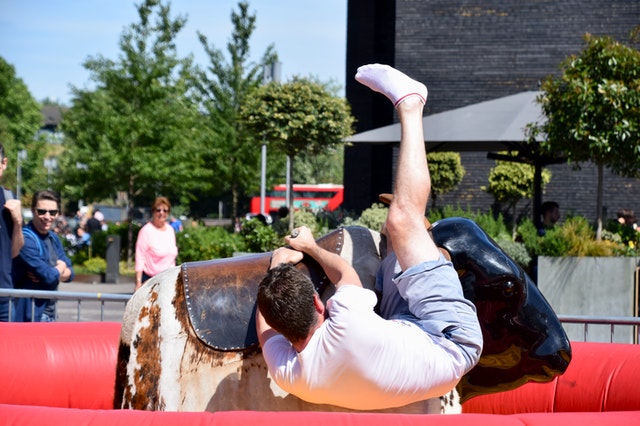 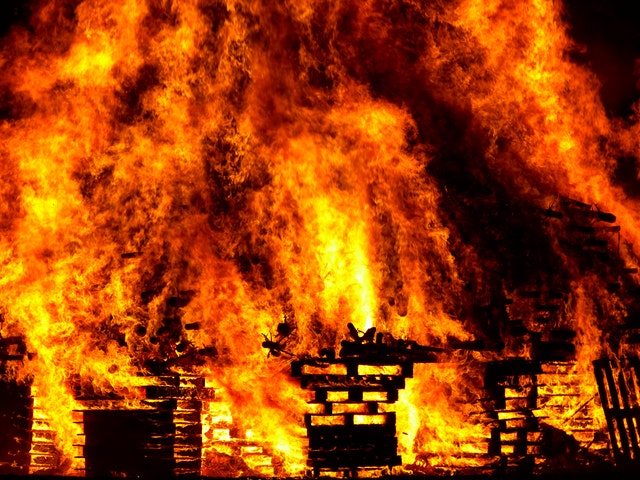 Ben started with TAGA in 2001 and helps customers on a daily basis as Communications Coordinator and assisting with claims. He knows that helping people in a timely manner is important to good customer service.

Ben graduated from CentennialHigh School in Bakersfield, CA. He’s been married for eight years and has two dogs, which he takes on exploring adventures in state parks

Richard combined his experience with four insurance associates to form Tejas American. Until recently he was a Commercial Lines Underwriter. Now Richard is currently managing the TAGA Premium Finance Company. He is also responsible for handling claims at TAGA.

Richard worked with a managing general agency starting in 1992 as Personal Lines Manager. During his two-year venture, he set the stage and put the agency on the map as one of the premier farm and ranch insurance writers in the state of Texas.

In March 1994, Richard was promoted to Underwriting Manager for all lines. Under his leadership, Austin Surplus Lines continued to grow and experience its greatest year ever in 1996. Richard held this position until March of 1997.

Richard’s responsibilities included underwriting results and production commitments for all lines. He worked closely with the Administrative Manager and individual department managers under his direction to provide extraordinary service for customers while producing a profit for his companies and the agency.

Prior to the agency field, Richard spent seven years in the oil and gas industry in the position of Insurance and Contracts Manager. He held this position for five years at Bearden Drilling Company and for two years at Burns Drilling Company. Preceding his work in the oil industry, Richard spent six years with Crum and Forster Insurance Company. While at C & F, he held positions that included marketing responsibilities and supervision of one of the largest farm and ranch insurance departments in the state of Texas.

Richard received a Bachelor of Science Degree from Texas Tech University. Since college, he has completed course work in Insurance Principles, CPCU and holds his CIC designation.

Richard is married to Julie and has 2 daughters, Casey and Randi.